Blog
How to Build a Great Laravel Developer Team

Where Is Laravel 5 Developer Needed?

Every entrepreneur at a certain stage of his development asks himself the question: “In which direction to move?” Very often small start-up costs, the speed of propagation and extensive coverage, as well as postulate that “software will eat the world” constrict the search area to the programming. The initiators of the many technological startups fully understand that a team of experienced engineers is needed to implement the project. This, in turn, leads to the need to hire Laravel developers. At this moment there is a possibility of collision with considerable difficulties, as the team work of programmers has both positive and negative traits.

Fitzpatrick & Collins-Sussman write in their book that “In today’s world of software development programmer success depends not only on the quality of the code but also on its interaction with other people.” The process of forming Laravel developer team will require the availability of managerial competence from the leader. It is not enough simply to correctly choose the right highly skilled professionals; it is necessary to make these people want to work together as a team. At first, it is important to determine the extent of the necessity of team creation. Usually, a team of Laravel multiple developers is needed for a creative approach to the task. The manager should create a clear goal for a future command. It is necessary to decide in advance whether command work will be carried out only on a consultative basis or a team will receive full autonomy in solving problems. 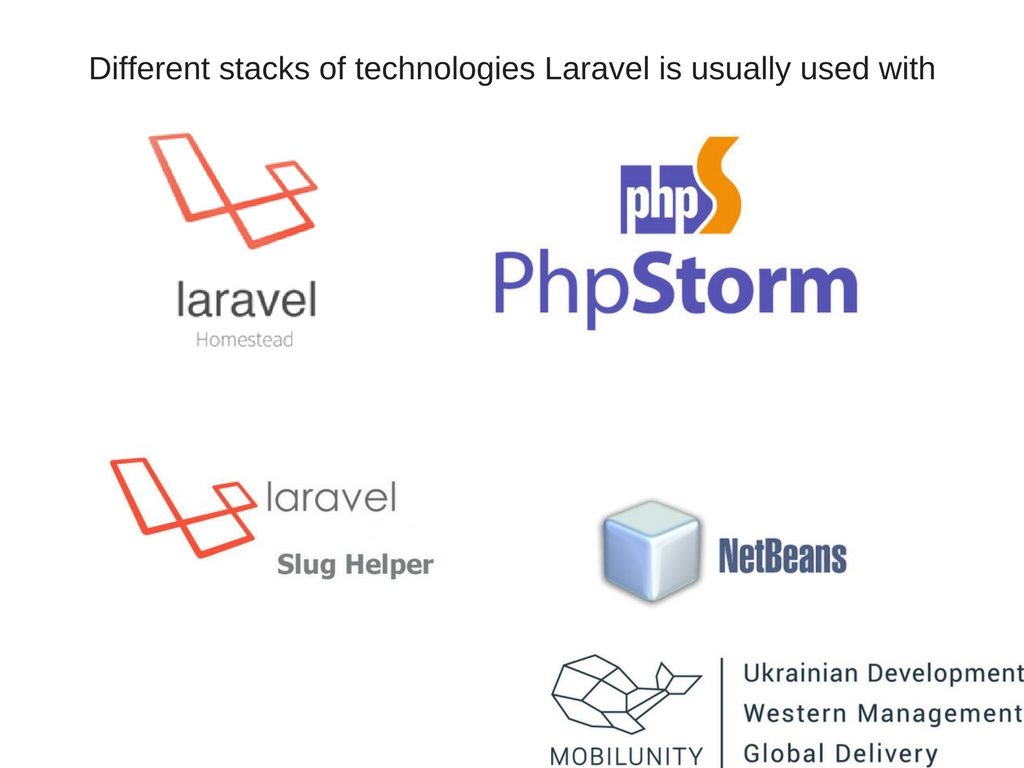 It is possible to make the following points:

There are also some drawbacks should be noted:

Thus, the establishment of a development squad should be decided individually in each case, depending on the project specifics and peculiarities of its realization in practice.

Back to blog
Recent posts
Request a quote form